I was privileged to able to go on a weekend get away to Shanghai. The city was epic. The subway stations are huge and flooded with masses upon masses of busy people scurrying to their destination. Above on ground level, my eyes were bombarded with the beautiful western architectures in the Ren Min Guang Chang district. The vibe and atmosphere of Shanghai was very inviting and captivating. 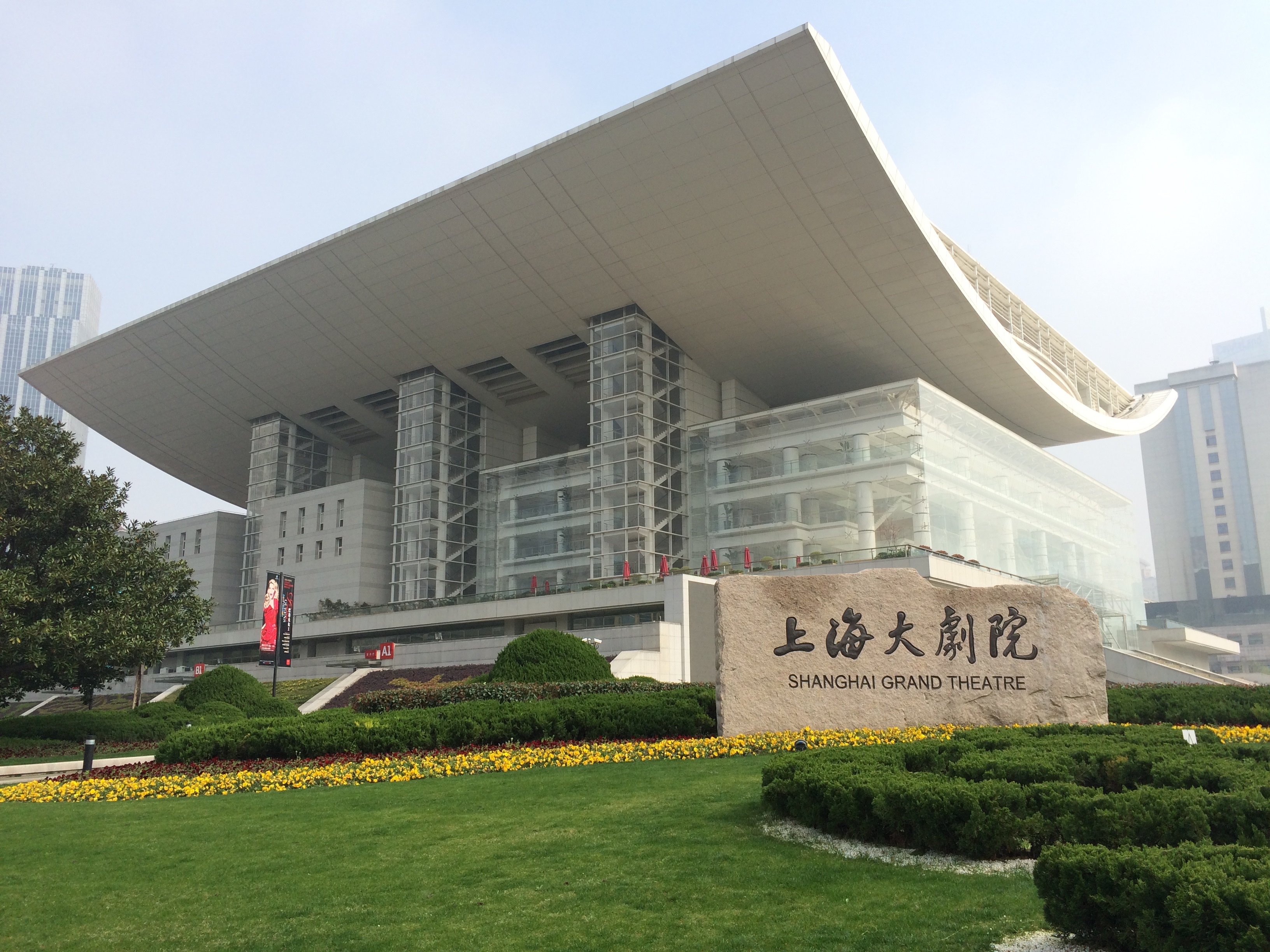 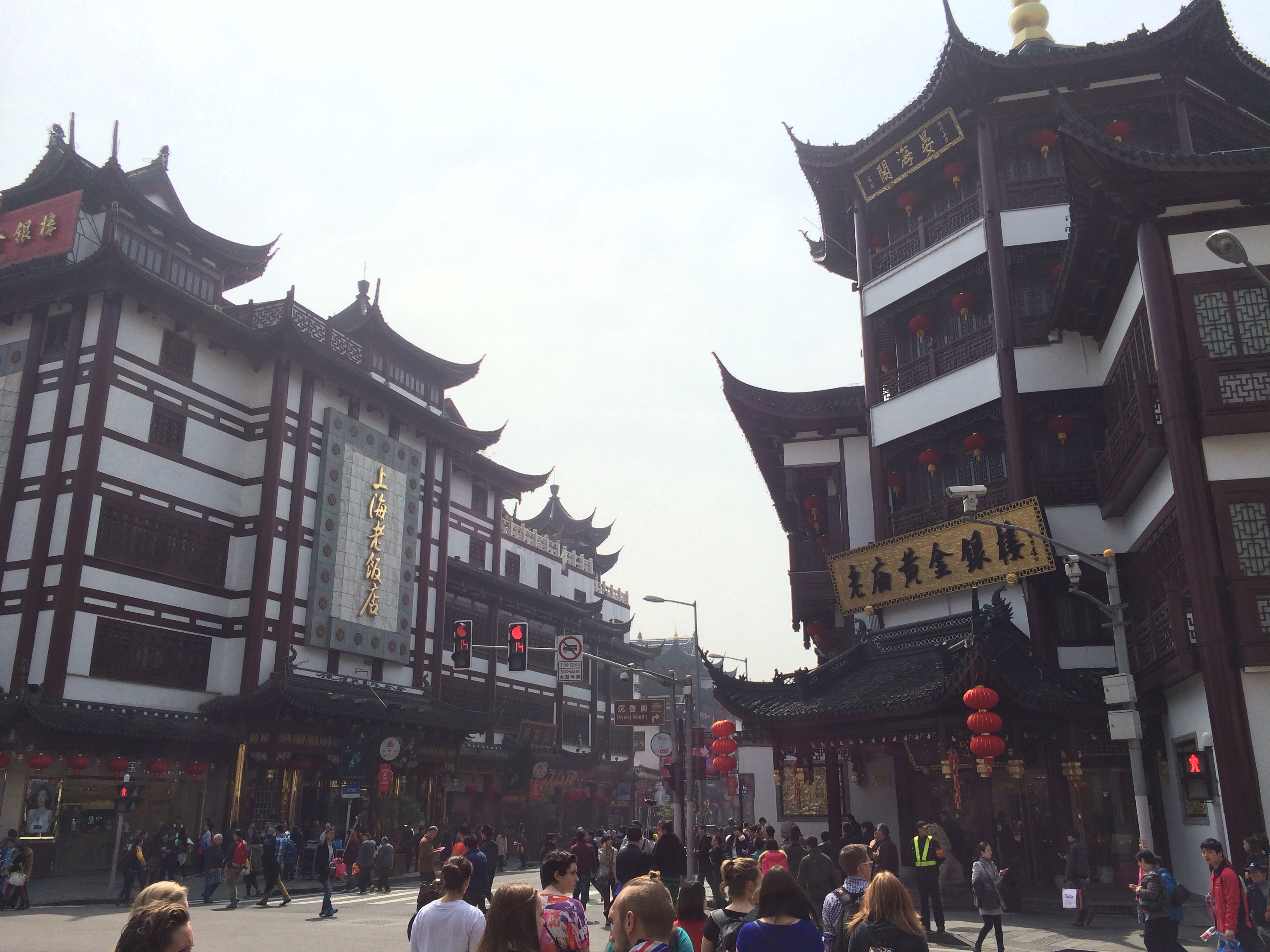 I heard from my Nanjing professor that during Chinese New Years, this area of Shanghai gets quite dangerous. In the past, there has been known media reports of individuals who were trampled to death by the sea of people who flood this district to set off the new years. 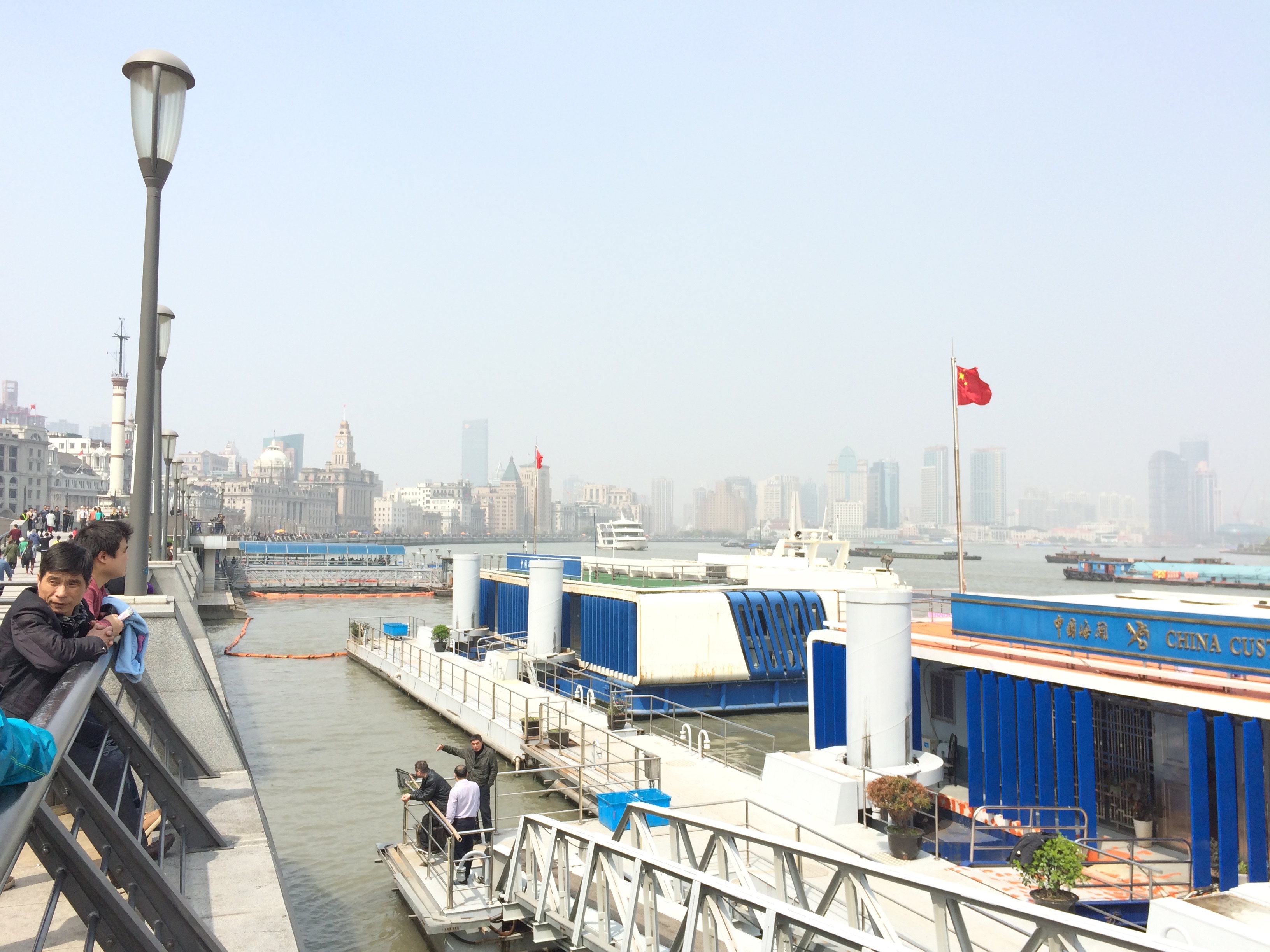 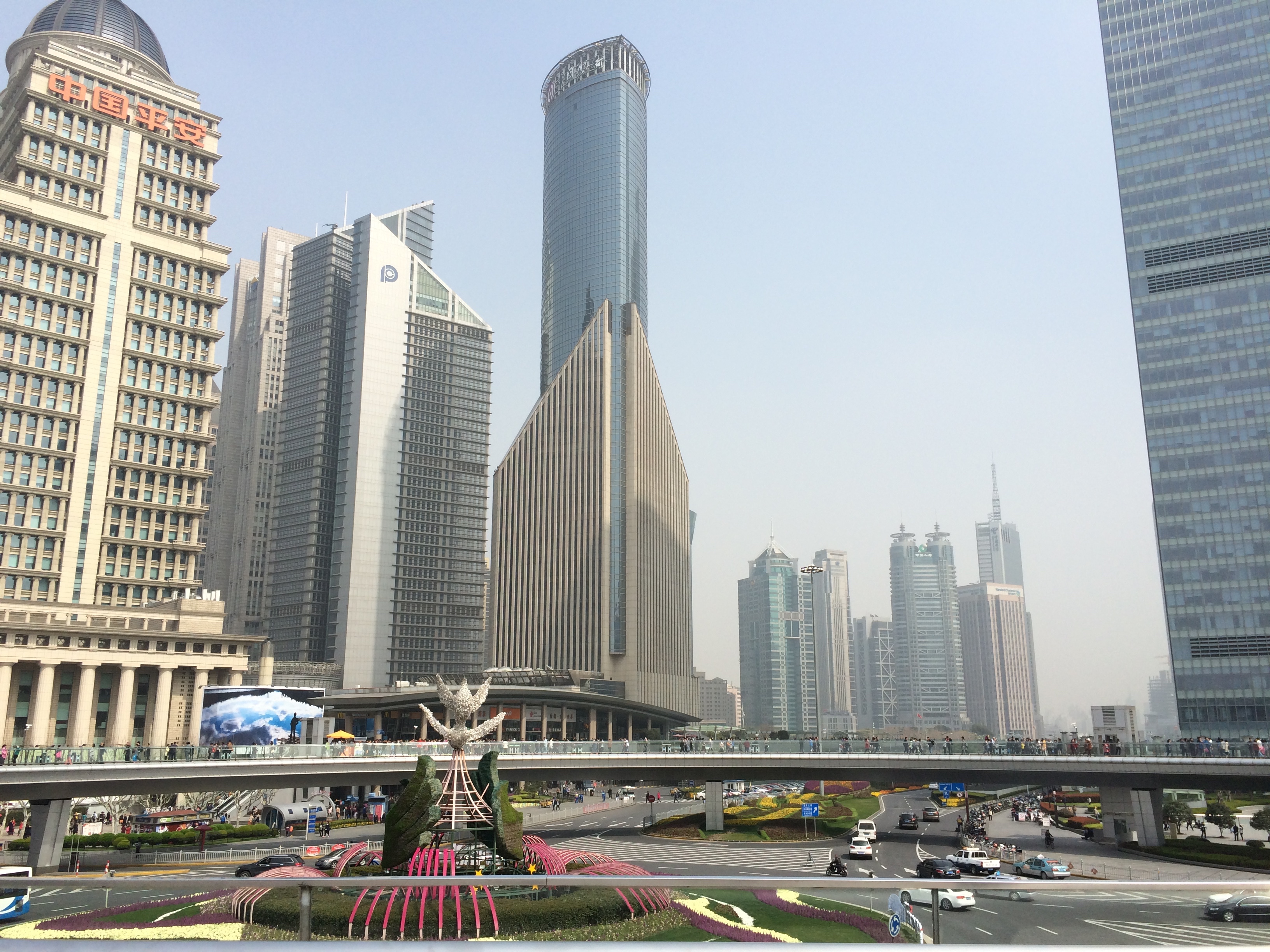 After riding the ferry over to the Riverside Promenade, I had an awesome view of the landscape and scenery on the other side of the river. 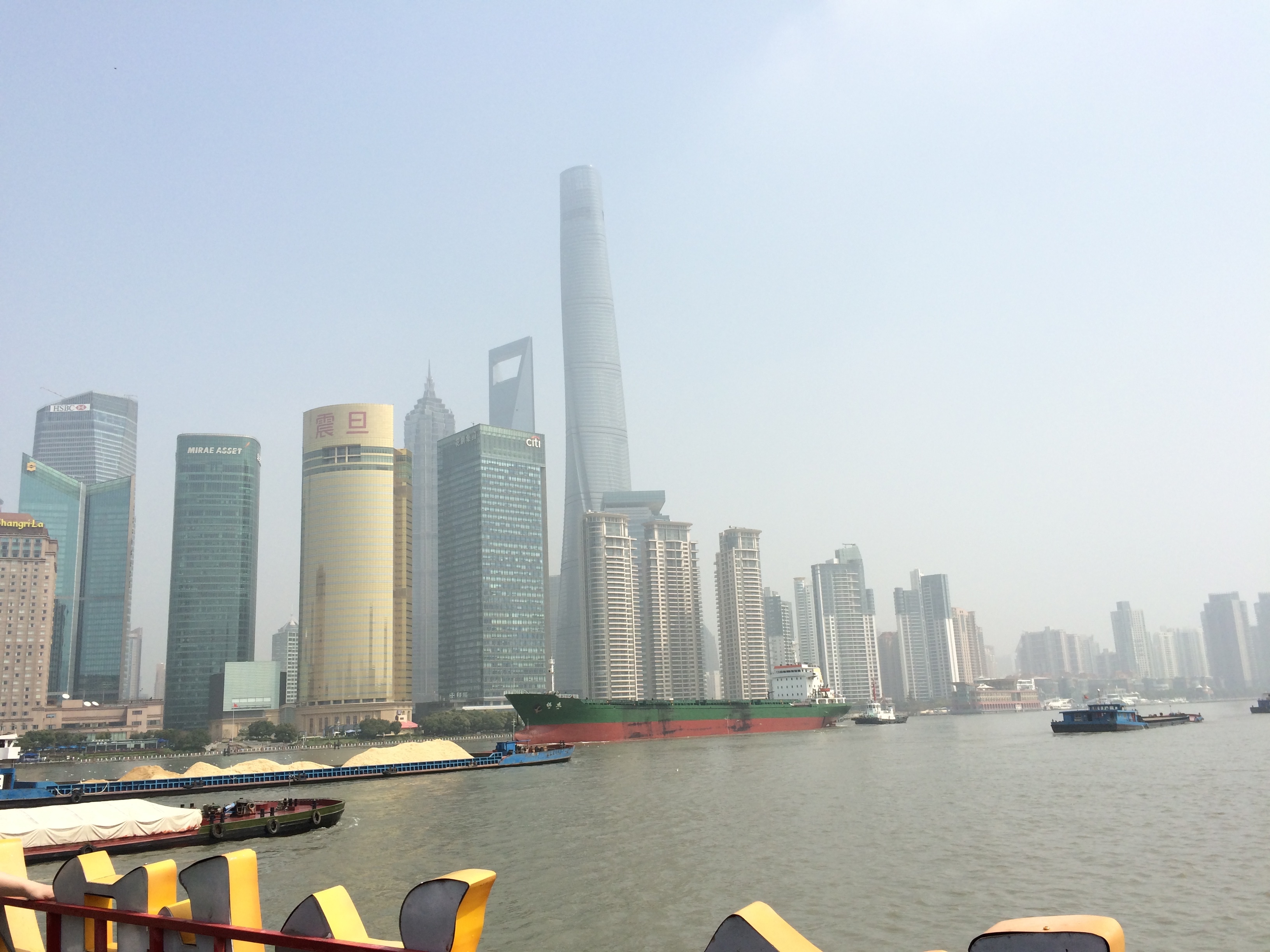 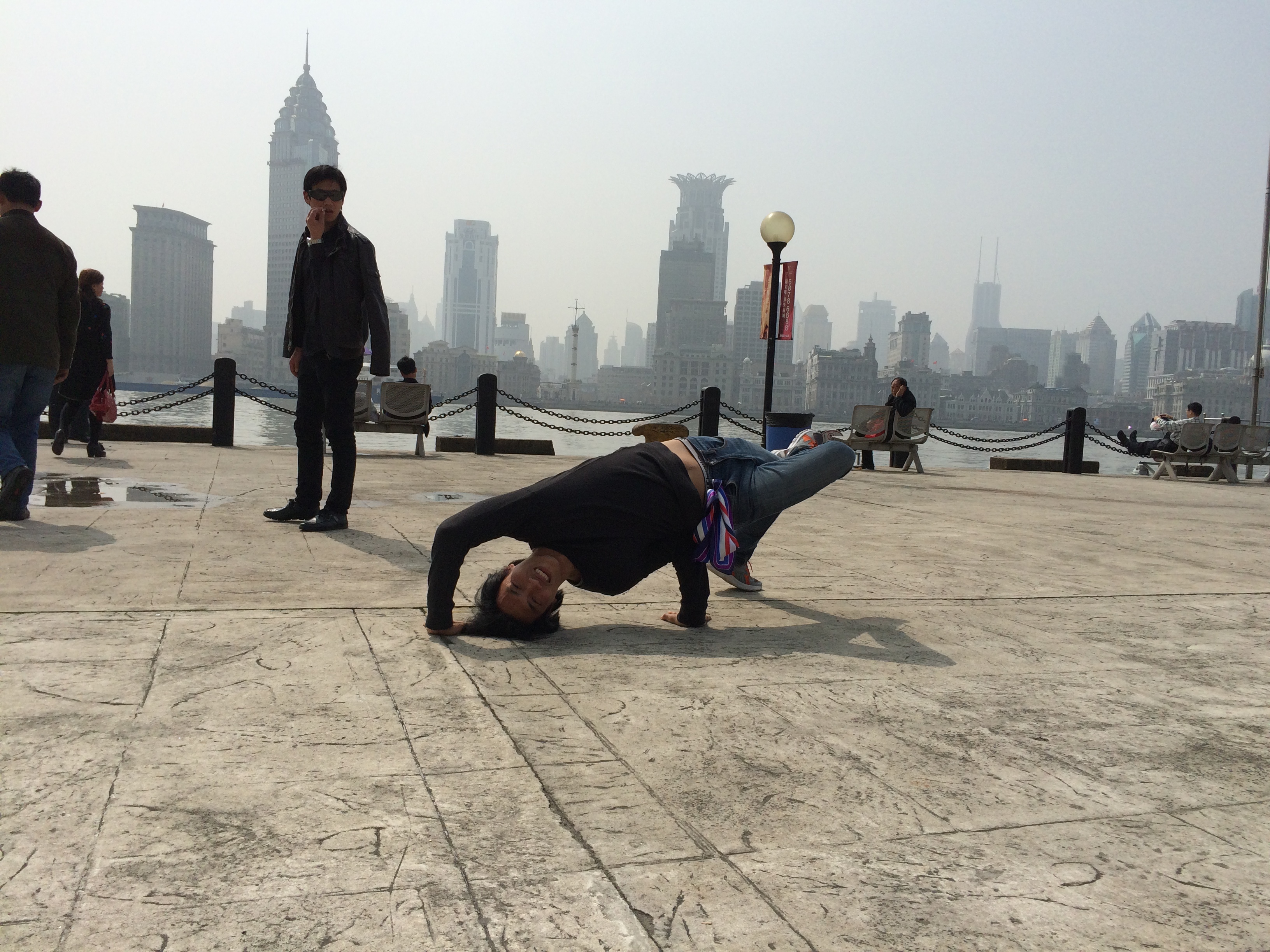 I heard from my Nanjing friend that, apparently, these type of parks are quite common in China. Chinese singles (and a handful of international singles) would leave a dating advertisement or resume within the park as a means to potentially landing a significant other. Strangely, there are parents or relatives there also who manage and take care of the dating resumes left behind by their children or grandchildren. Pretty interesting. 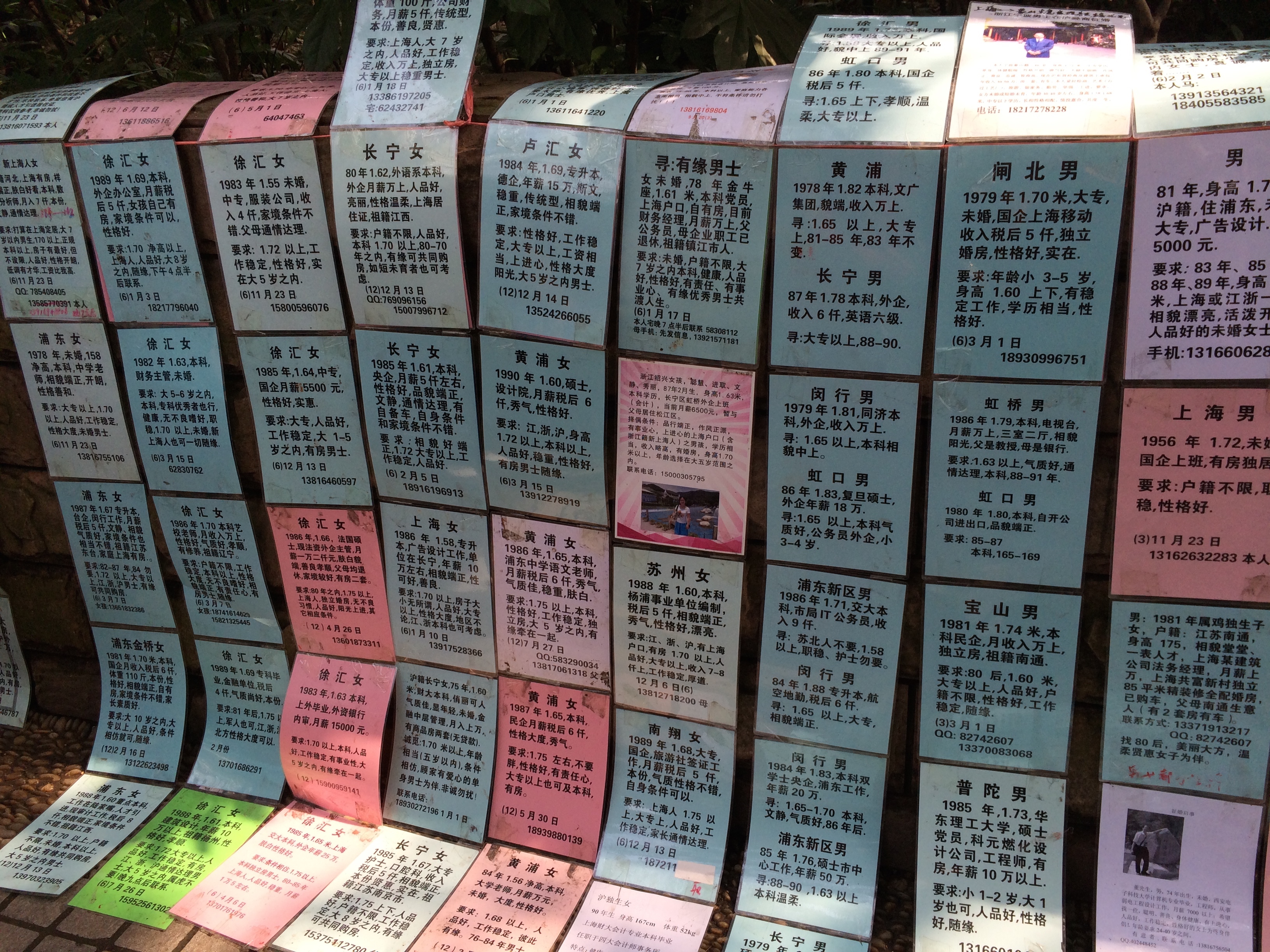 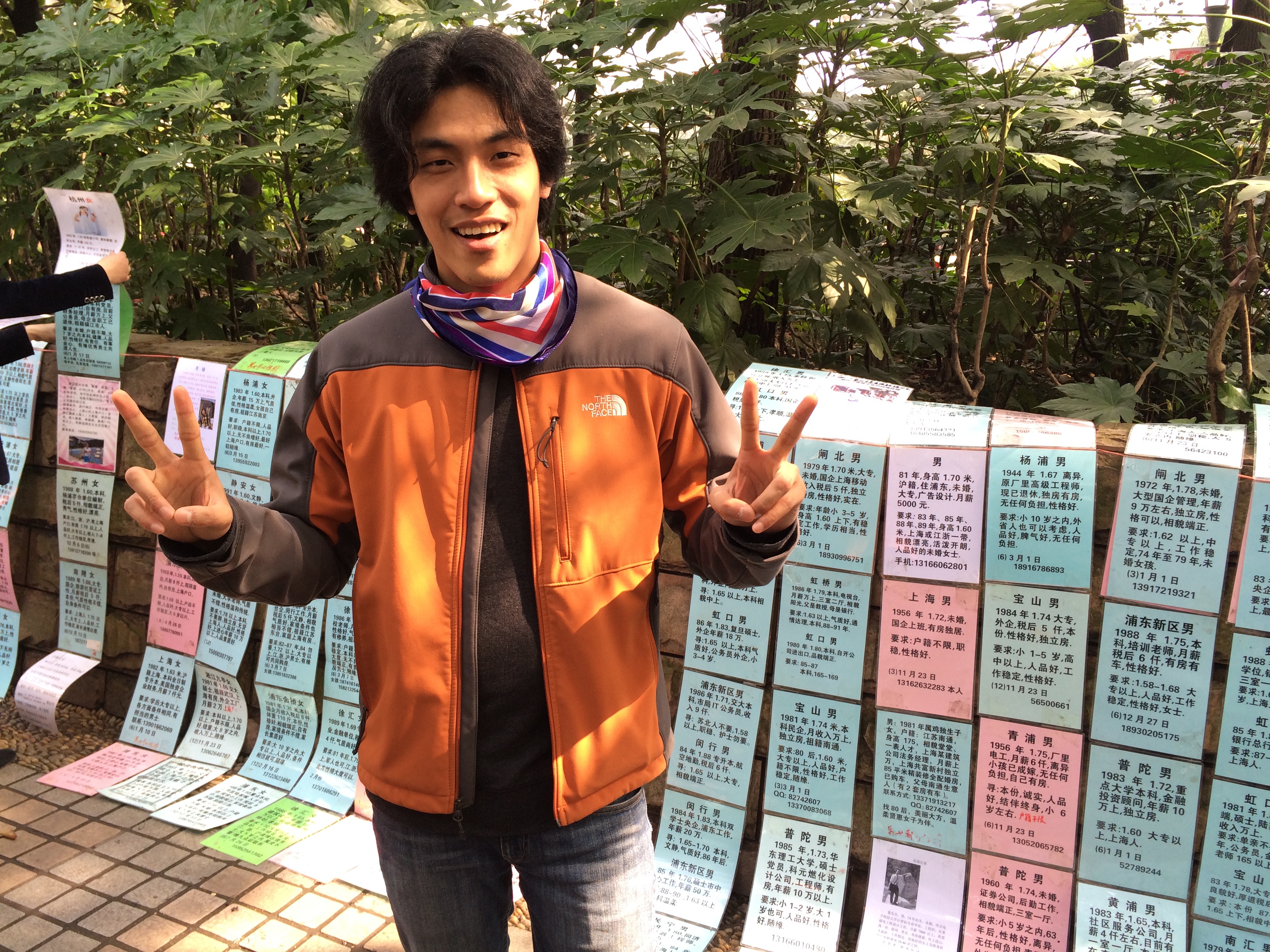 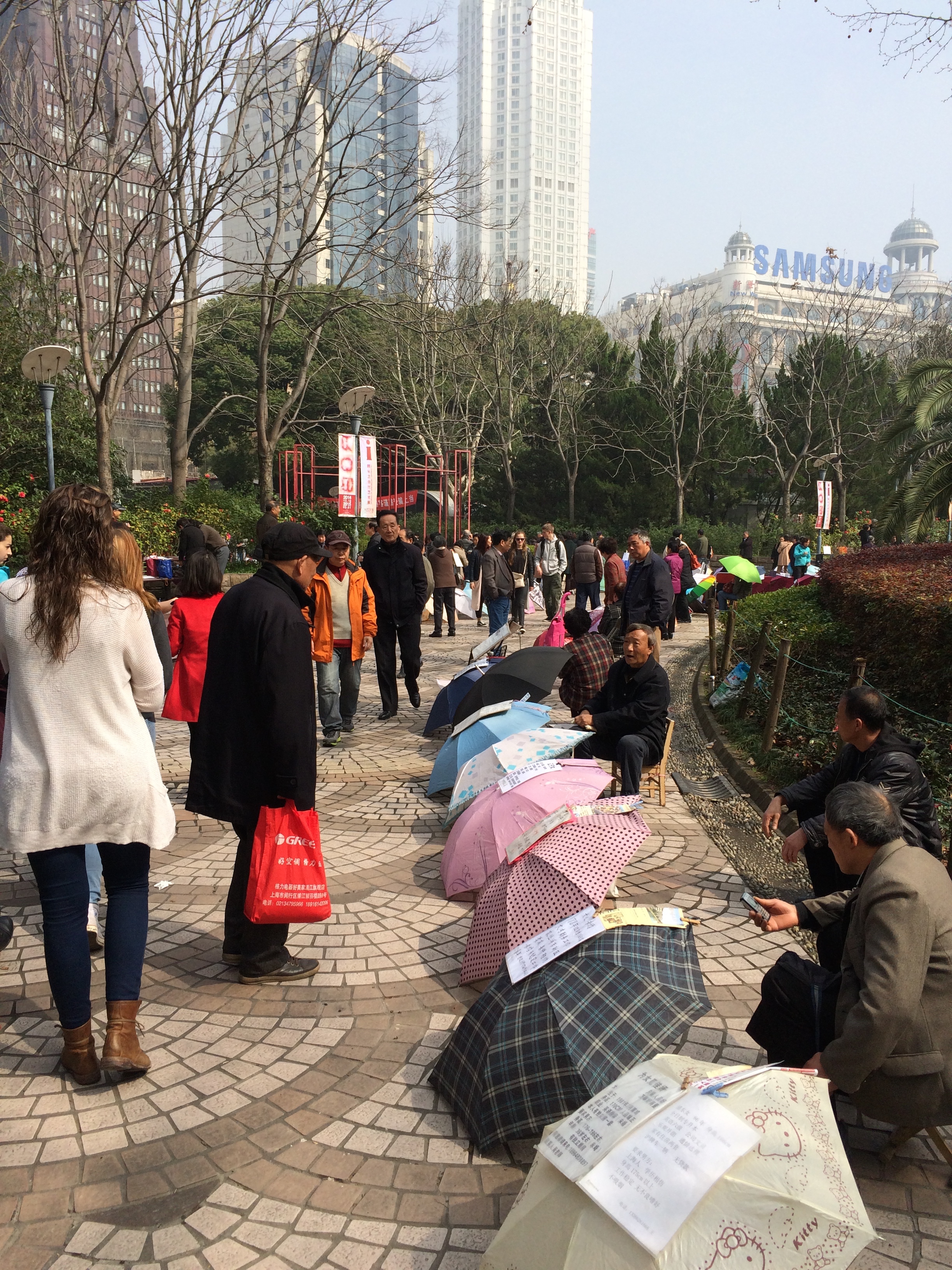 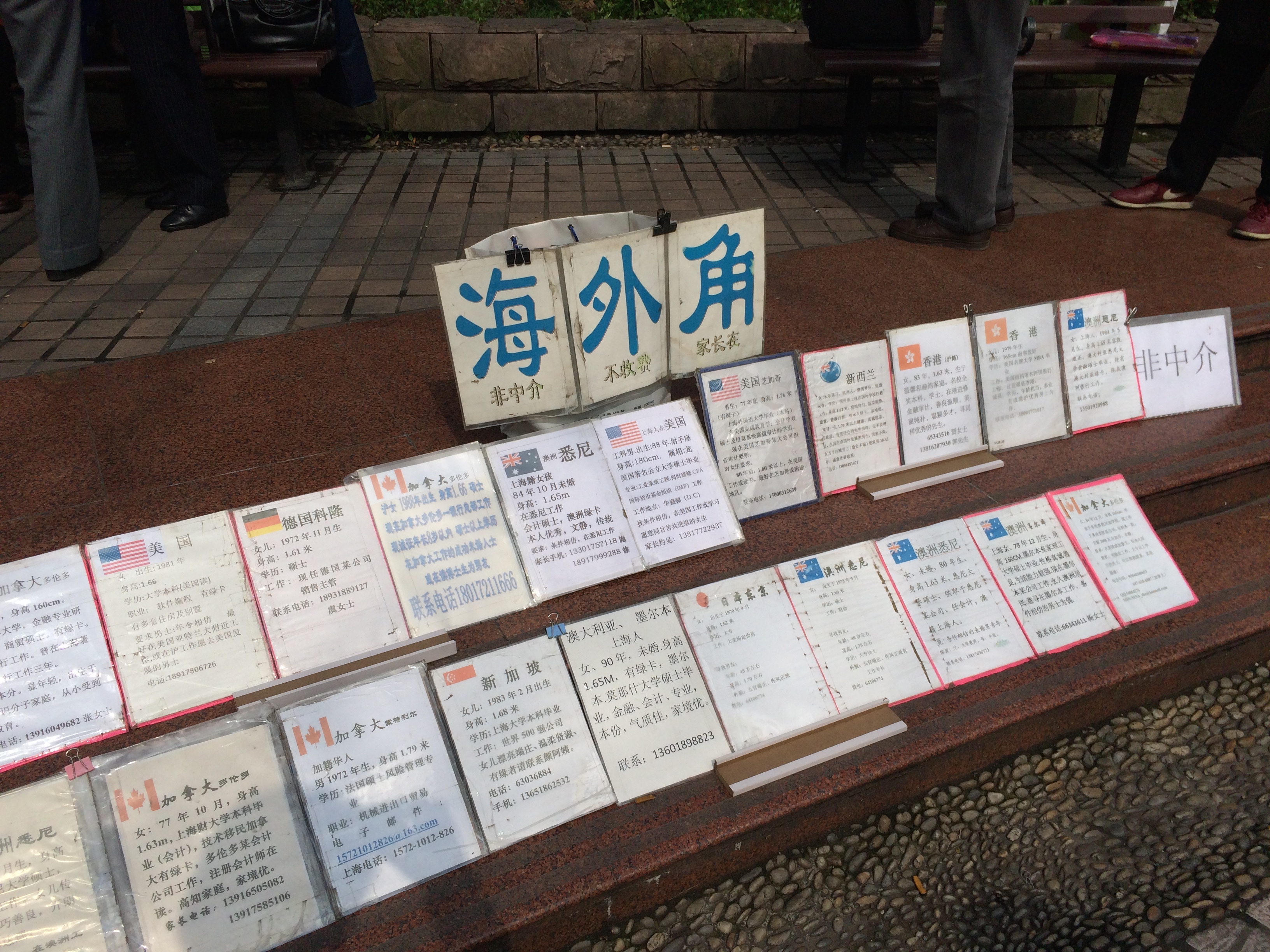 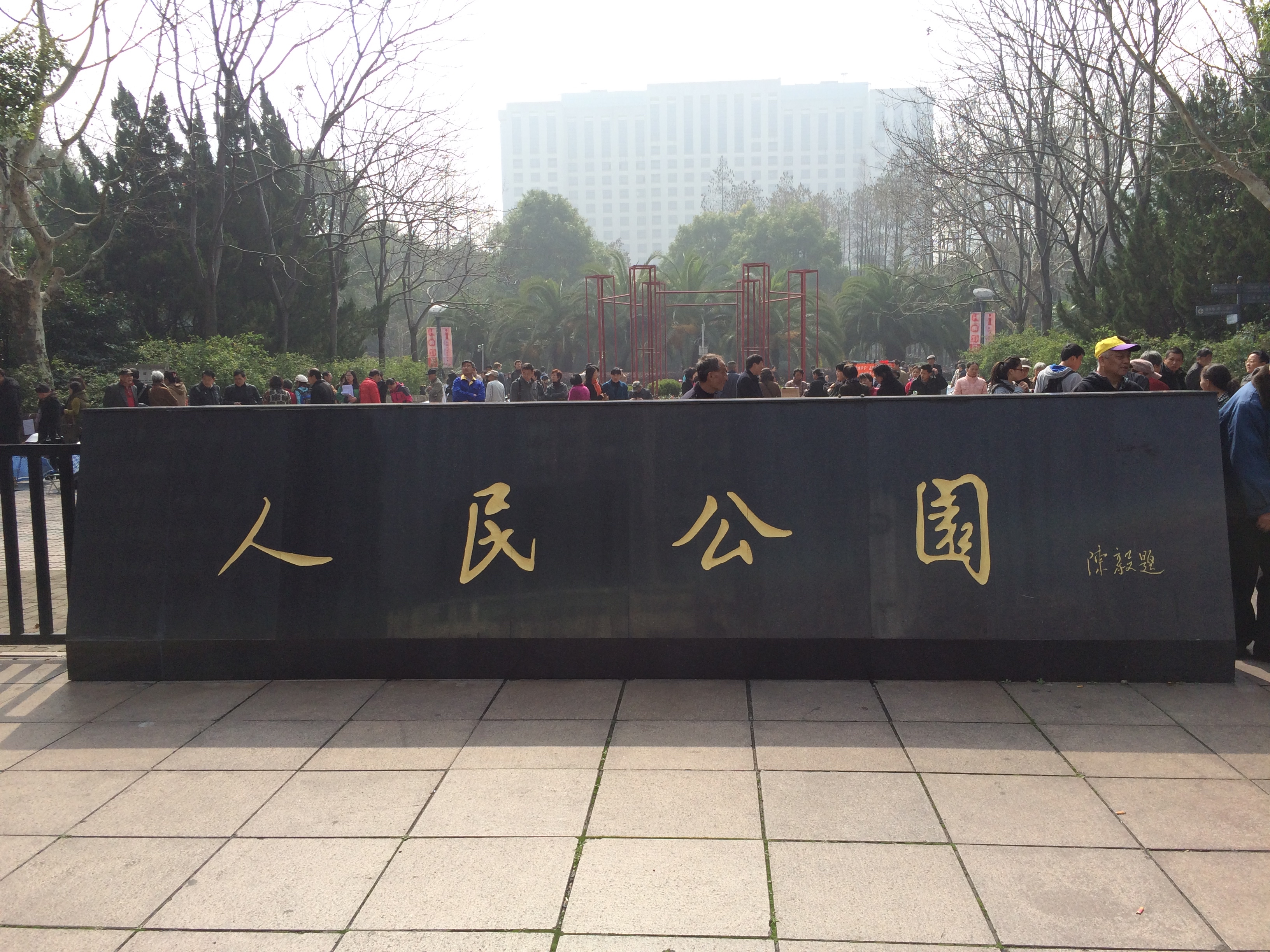 Quite a beautiful place. It really captures the essence of the Chinese spirit represented in a lot of Daoist motifs. One particular story, mentioned by my tour guide Sunny, was about the black dragon statue stretching on top of the walls inside. Dragons represent power in Chinese lore, culture, and beliefs. In ancient China, there was an emperor who came to meet the owner of the Yu Yuan garden, and during that time having a statue or symbol of a dragon in one’s possessions results in severe punishment or even death. In order to save his life, the owner of the garden purposely designed the dragon to have only three fingers, since the common conception of a dragon possessed five fingers. In doing so, the owner of the garden escaped the emperor’s attempt to kill him. 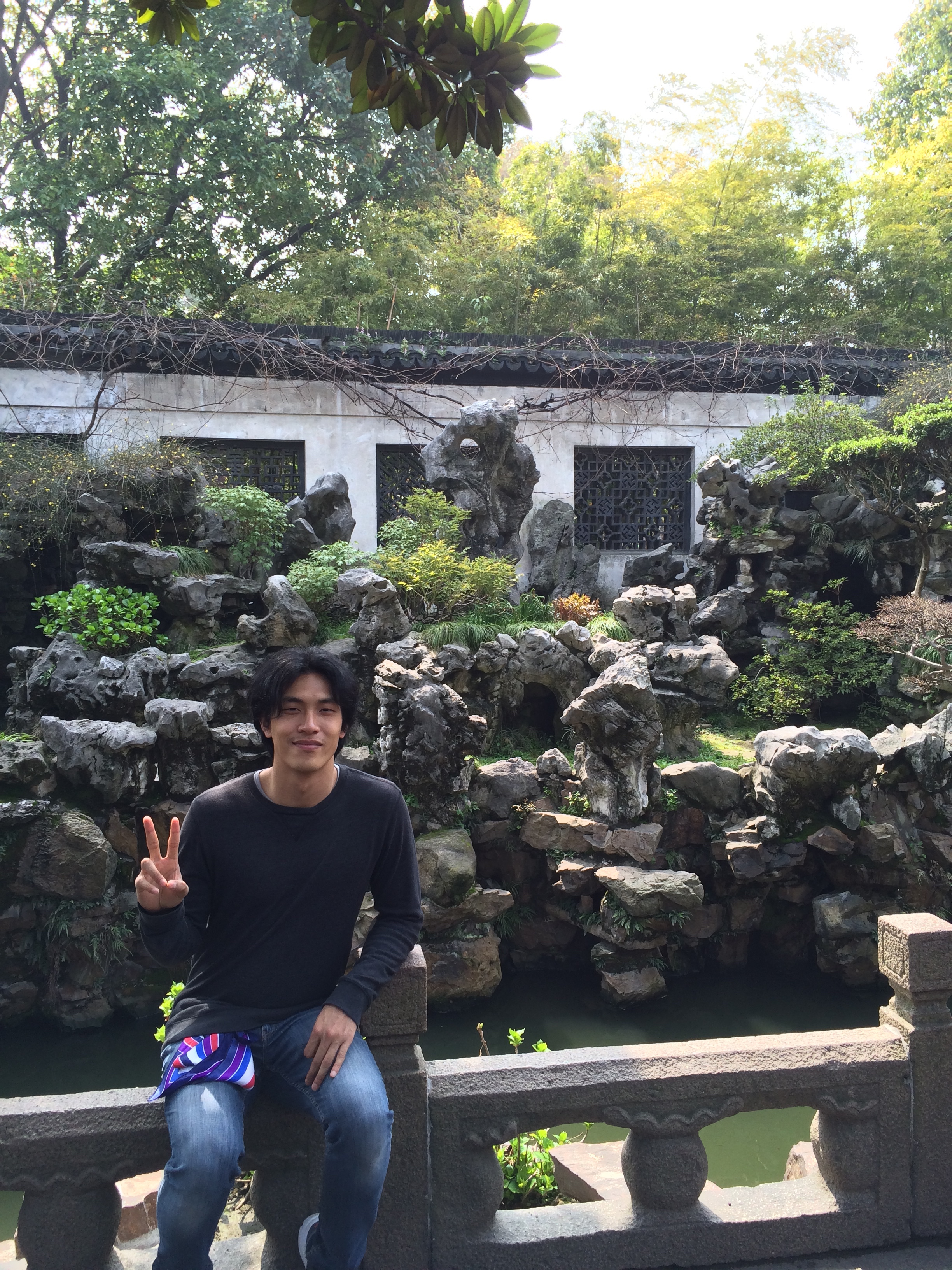 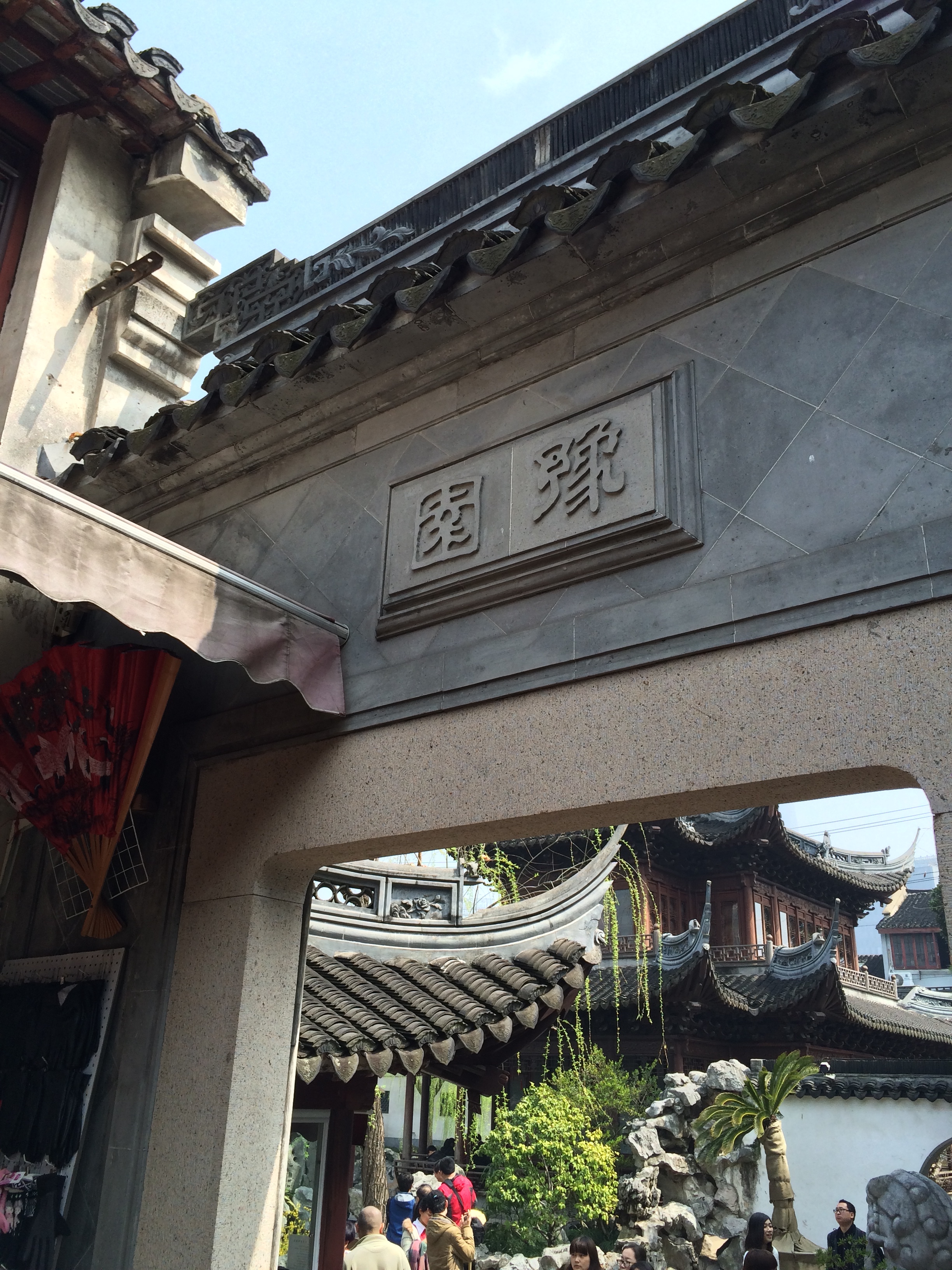 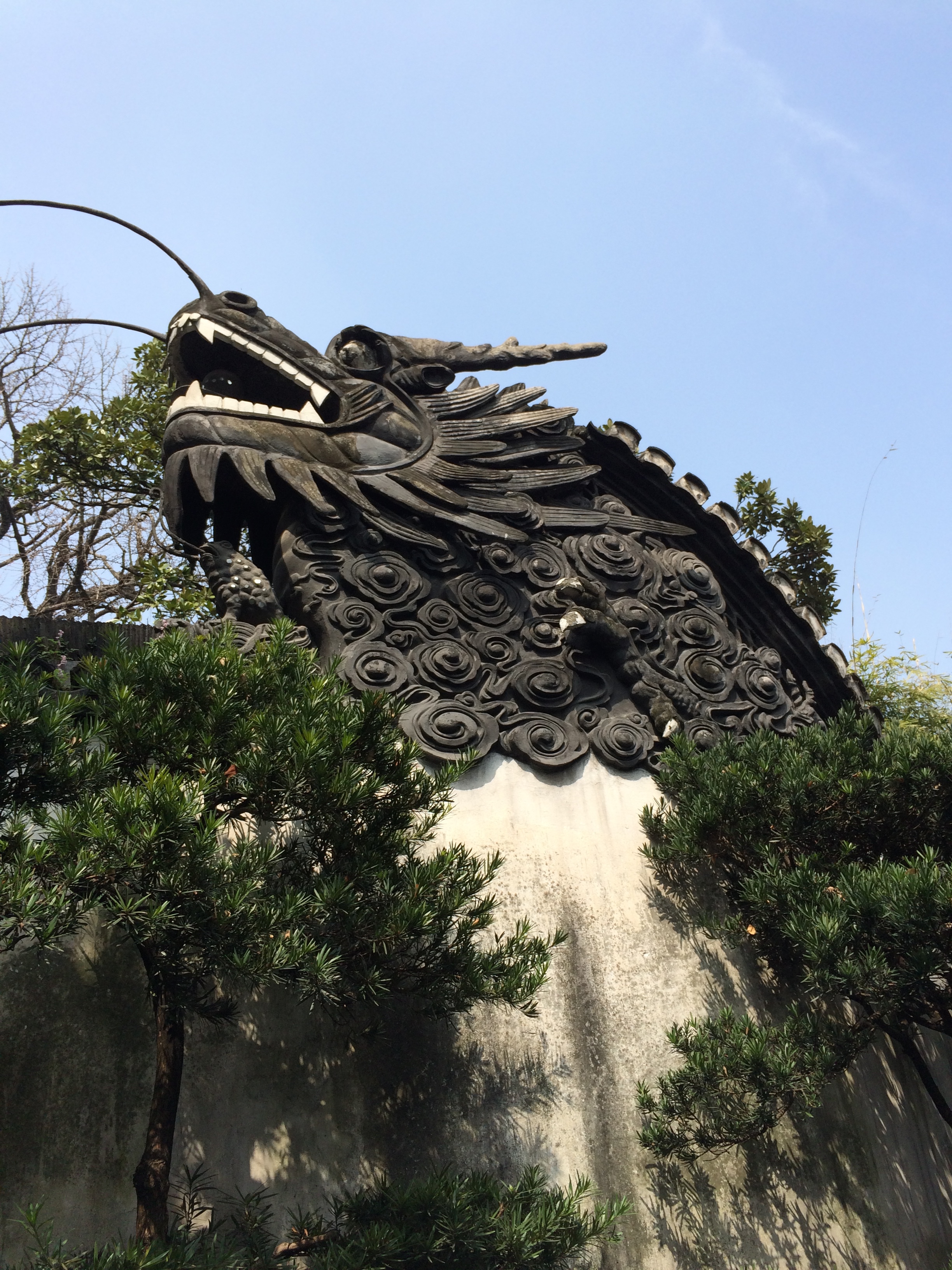 Lastly, I was also fortunate enough to have the opportunity to participate in a Mormon International Conference held in Shanghai. My travel companion invited me to join this conference, and I learned a lot about Mormonism as a result. Certain teachings and doctrines caught me off guard, such as: Baptism of the Dead, Eternal Marriage, Temples, and the Book of Mormon, etc. However, all in all, most of the members seem to truly love Jesus and their fellow man, therefore, I am more tolerant on these topics since this is after all the greatest commandments that Christ advocated.

I am definitely coming back. And it seems that I will be coming back during the end of next month with my church friends in Nanjing. Sweet.