Xiamen reminded me a lot of Taiwan actually in certain parts of the city and the overall heat and feel of the city, moreover, particular scenes also makes me reminisce a bit of Japan, especially the feeling of being in Kyoto in the summer. I did no prior research to coming to Xiamen, but my friend told me that Xiamen is one of the special economic districts in China, Shenzhen my current base of operations, is also being one of them. Certain areas in Xiamen are quite beautiful and clean, but other locations are gross and littered with trash. But, this applies to all cities I guess. Overall, my first experience of this city was a memorable one, particularly because I helped my friend, 曹坤梁，aid his college roommate move, in the process, I learned a lot more about the circumstances that recent graduates in China face in when it comes to job hunting and finding a place to live. It was a humble experience. Best part.

The city is on the coast of Fujian Province and has long been an important port city open to foreign trade. It was controlled and developed by the British Empire from the mid 19th century until 1912.

“This Buddhist temple was once called Puzhao Temple (Universal Grace Temple). It was first built during the Tang Dynasty (618-907) and was later destroyed in the warfare during the Ming Dynasty (1368-1644). During the reign of Qing Emperor Kangxi (1662-1722), a naval general ordered it to be rebuilt into a Buddhist Temple and named it Nanputuo Temple.
The temple covers 30,000 square meters with four main buildings on the north-south axis. The buildings include Devajara Hall (the Hall of Heavenly Kings), Mahavira Hall (Daxiongbaodian), Dabei Hall (the Hall of Great Compassion) and a Pavilion built in 1936 in which Buddhist scriptures, Buddha images from Burma, ivory sculptures and other works of art are stored. The many rooms flanking the main buildings include dormitories, libraries and study rooms for monks”
南普陀寺 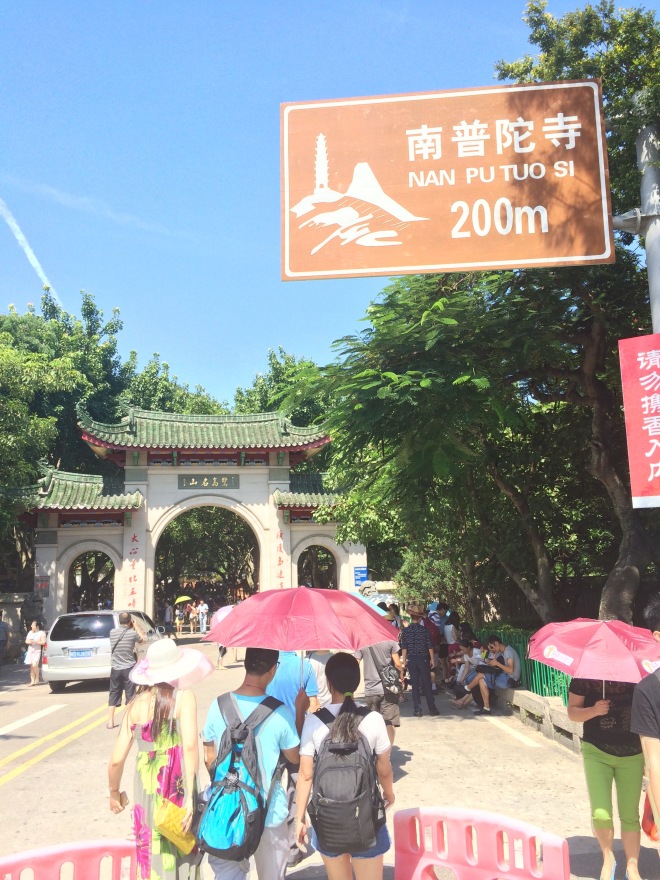 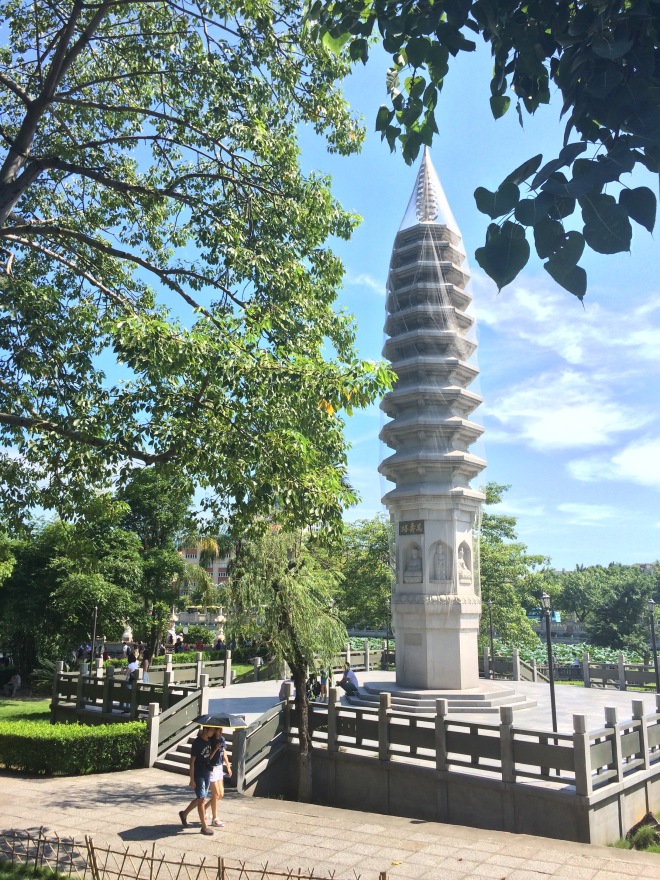 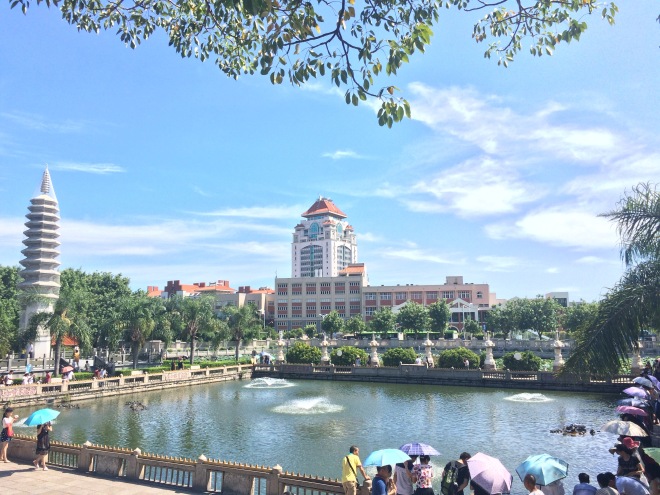 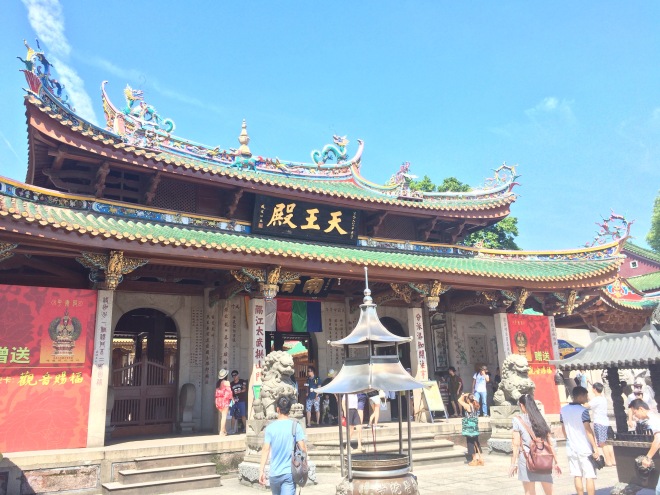 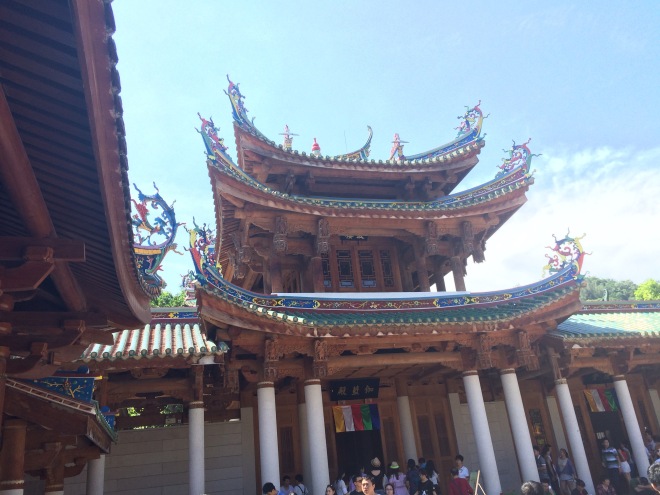 “During the Ming Dynasty (1368-1644), the island was called ‘Yuanshazhou Island’. It got its present name from the huge reef surrounding it. When the tide comes in, the waves pound the reef and it sounds like the beating of a drum. The island came to be named ‘Gulang’. Gu in Chinese means ‘drum’, and Lang, ‘waves’.

During the later Ming Dynasty, the troops of national hero Zheng Chenggong were stationed here. After the Opium War in 1842, 13 countries including Great Britain, France and Japan established consulates, churches, and hospitals, turning the island into a common concession. In 1942, Japan occupied the island until the end of the War of Resistance against Japan.

This area has about 20,000 permanent residents, all of whom enjoy a comfortable, relaxing life. Only electric-powered vehicles are permitted on the island, so the environment is free from the noise and pollution of combustion engines. Breathing the clean air, appreciating the ever-present green trees and lovely flowers, anyone here can feel like they are in heaven. With classical and romantic European-style architecture, the island truly deserves to be called the’Architecture Museum’. It is also known as the ‘Cradle of Musicians’ and ‘Island of Music’ because of its reputation for music appreciation” 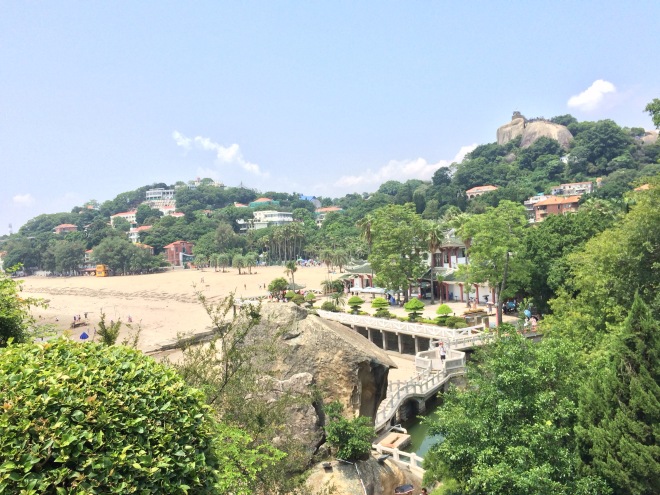 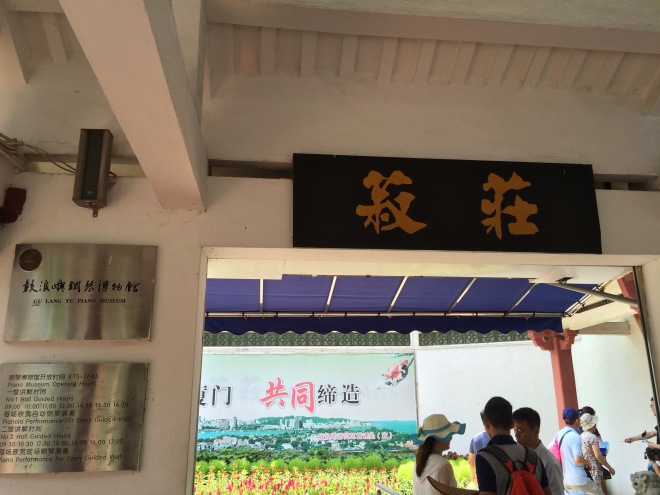 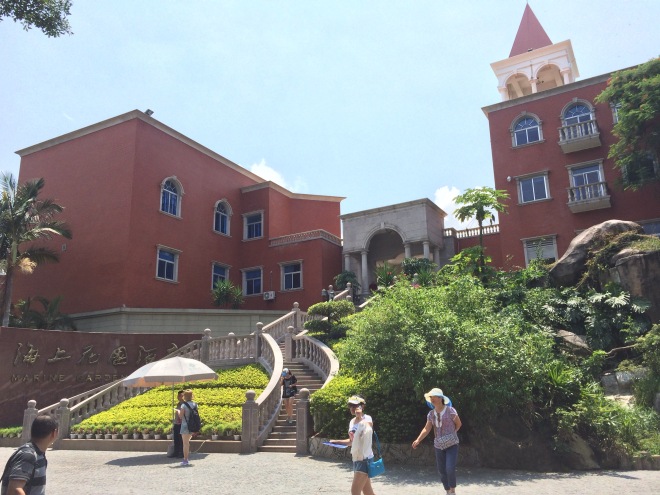 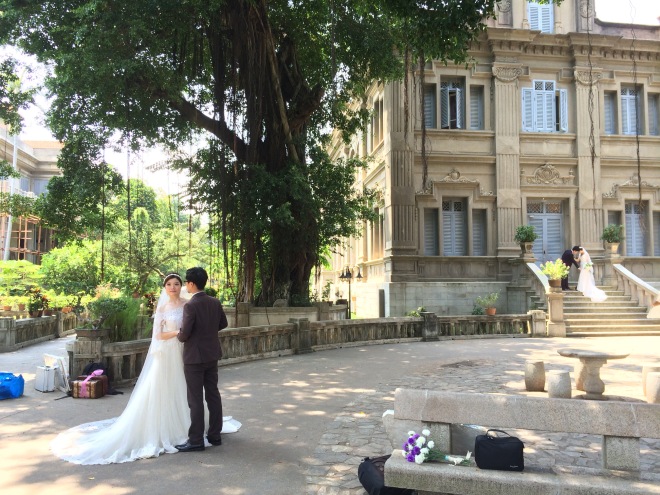 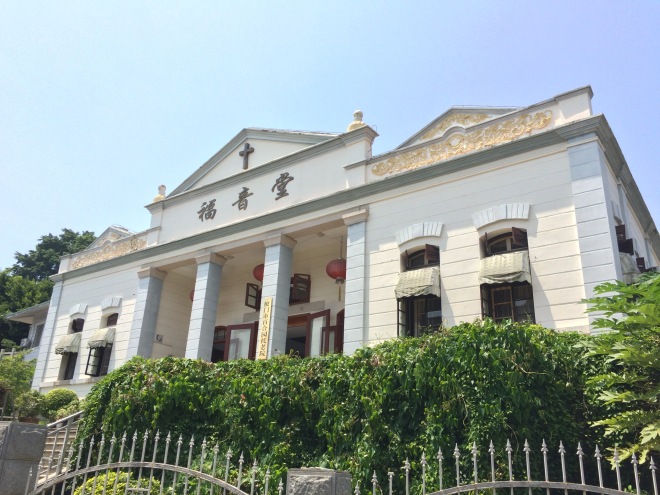 As a final verdict, I doubt I would find any reasons to come back here unless a friend compelled me to accompany them to revisit this city. But then again, Xiamen is a nice city to live in, especially since it is so close to the ocean.

*Majority of contents are derived from the sources provided in the hyperlinks. Thus, the credit goes to the original author of those links.