The day I went, the weather started out with extreme heat and high humidity, the sun was scorching hot and bright. However, it was nice to see the ocean, although it wasn’t as clean as I expected to be. Later on in the day, the sound of thunder and the sight of heavy rain permeated the sky. The city seemed average to me, but hey, it was nice to come out to explore.

Built of the same size as the burned down Summer Palace in Beijing, the New Summer Palace in Zhuhai reflects numerous scenic spots with its old construction style combined with modern features. 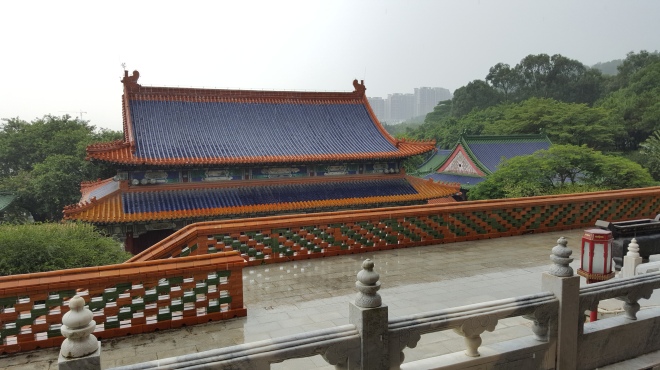 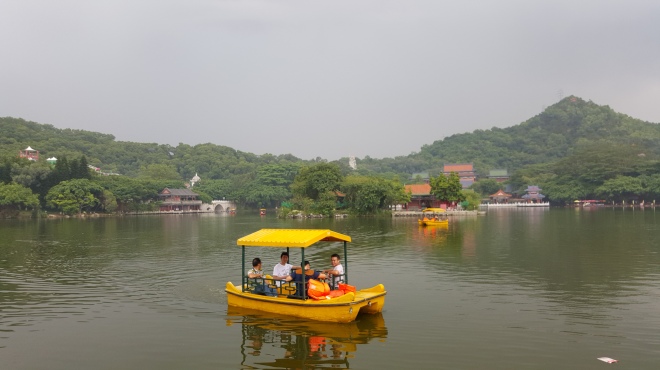 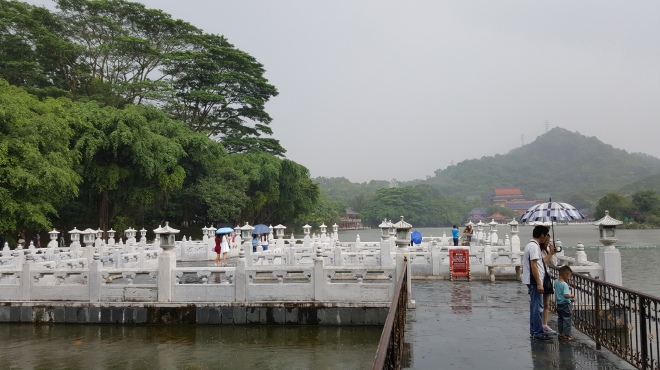 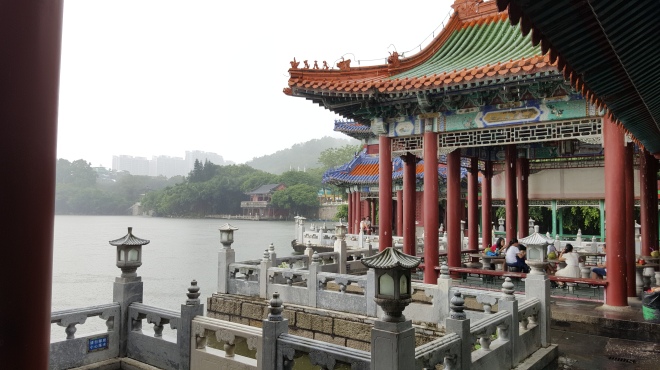 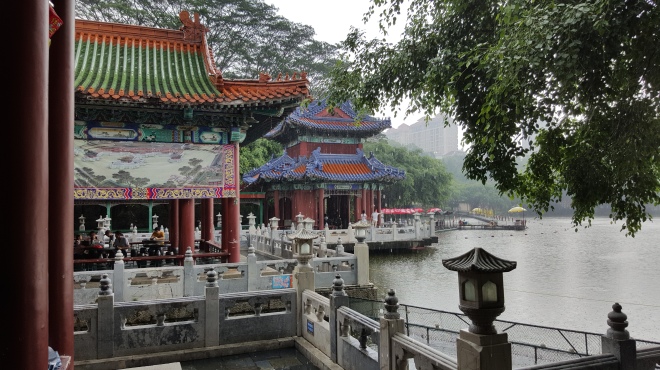 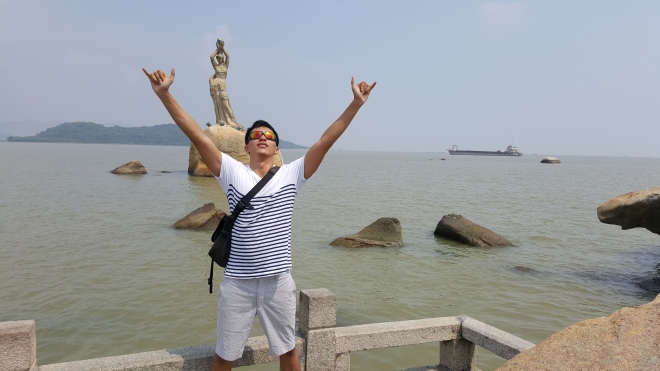 I wouldn’t want to come back. It was a pleasure sharing this experience with my significant other, fun but also challenging.

***Majority of contents are derived from the sources provided in the hyperlinks. Thus, the credit goes to the original author of those links.***

FYI, future Alex, I wished I planned out my itinerary in greater detail such as specific transportation from one destination to another, well-known local dishes, and basic history and background information on the planned destinations.

珠海 is the first city I used my new Samsung Note 5 to take pictures with. In general, I am pretty impressed with the hardware that Samsung is packing, however, the software seems is extremely user un-friendly. Overall, the user experience is very poor. It took me about 2 hours to figure out and troubleshoot the-how-to transfer files from Android to Mac, moreover, finding the photo files were a pain. Urghhhh.

Deep-seated melancholy, heart-sinking depression, 100X gravity force of regret, stranded in the middle of the ocean with a broken compass, terrified of making a decision, loneliness and helplessness like an astronaut propelled at high-speeds away from the earth, God can’t help me. Verbal language really gets in the way of the heart language. In short, these past two days has been very crushing.

After leaving Nanjing and starting my new semester interning at an NGO in Shenzhen, I started questioning myself, faith, and everything else. This process has been very exhausting and discouraging.

I will make it though. I will not just survive, but I will finally thrive one day. Future Alex, I won’t let you down. I will break the bonds of the past and crave out a better future in the present. You have my word.