Original Product Review and Blog Was Made by KenDoesTech. Video Recording and Editing Done By Yours Truly 😉

With the removal of the headphone jack on Apple’s newest iPhone as well as a small amount of Android phones, listening to music wirelessly might become the norm in the near future, unless you want to carry a little dongle around to connect your regular headphones to your smartphones. As much as I hate the idea of needing to charge my audio-listening apparatus everyday,  I made myself using one to bring you this review.The ATAB001 is designed by Atech, a San Franciscan company. The earphones are listed at a discounted price of $19.99 on the Atech website. (atechgo.com)

The product comes with three different sizes of silicon earbuds, a microUSB charging cable,  a cable length adjusting/management circle bit, and the earphones themselves.

The earphones are charged via microUSB, and the microUSB cable is a little less than a foot long, and it’s charge-only, meaning you can’t use it to transfer data, but it will charge quickly.

An inline control is connected to the right earphone, which features a microphone, and three buttons-a center button, a ‘+” button, a ‘-‘ button. The center button acts as the power, the voice assistant, and pause/play button; holding it down turns on and off the earphones, holding it down then release opens up voice assistant such as Google Now on Android, while pressing it once pauses or play music. The ‘+’ button acts as the previous and volume up button; pressing it once replays the previous song while holding it down slowly raises the volume one increment at a time. Finally, the ‘-‘ button acts as the next, volume down, and battery status button; pressing once skips to the next song, holding it down lowers the volume one increment at a time, and double pressing it gives you the battery status. The earphones come with speech output, the aforementioned battery status is delivered with speech output. The earphones also give speech output when being turned on, when connected to a music player, and when it’s being powered off. 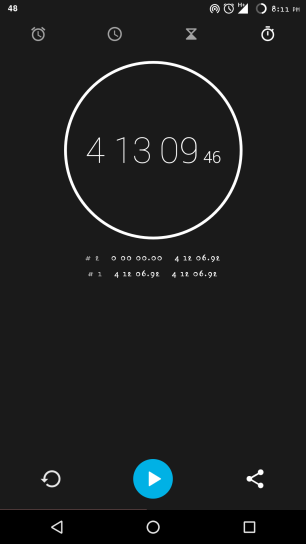 The manufacturer promises a charging time of 1.5 hours, which is pretty accurate in my one week of testing. Battery life per charge however is not as good as advertised. The amount of time the earphones were playing music in one single charge was timed, and the earphones were turned off when not used. In the two timed tests, the battery only lasted a little over 4 hours, that is a little over 57% of the stated 7 hours. 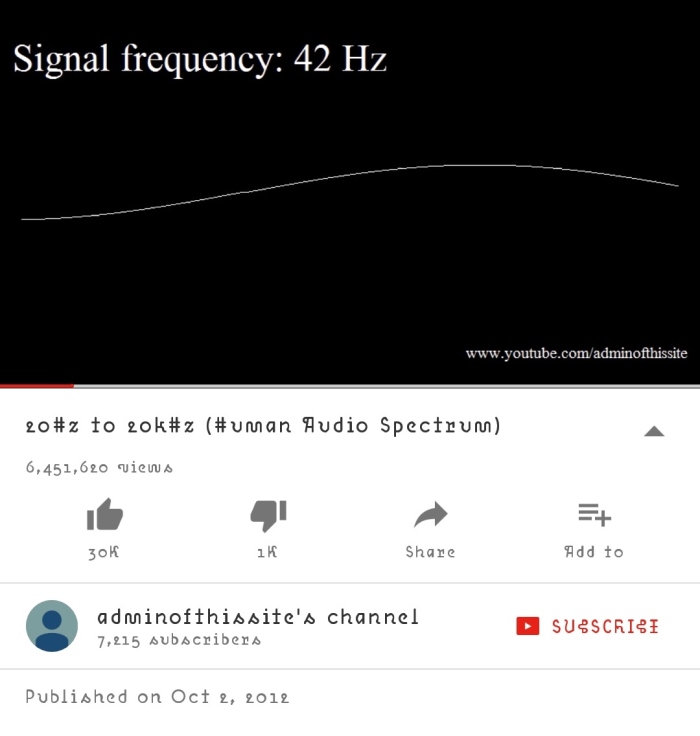 The earphones are advertised to have an output frequency of 20Hz-20kHz, and it is quite true for the frequencies below 16kHz judging by the frequency tests on YouTube. Above 16kHz however I could not confirm as my ears have succumb to getting old. Despite having a response at such low frequency though, bass does not boom; bass is minuscule compared to my 9-dollar Noot earphones and my 30-dollar Audio Technica headphones. Other than that, sound quality was quite good for a 20-dollar Bluetooth earphones.

The ATAB001 by Atech are a pair of pretty good workout Bluetooth earphones for 20 bucks. It is sweat proof, it has a comprehensive inline control, and it has pretty good sound quality as long as you don’t mind underwhelming bass. The down side however is that it lasts only 4 hours with one single charge, so either listen moderately, or bring a power brick with you.